I’m a 42 year old project manager at Aalto University. I now manage the Living+ platform concentrating in human-centered living environments. Earlier as a researcher my main areas of research were computer networks, Internet, security, and critical infrastructure. I’ve worked almost 15 years in the Internet security area both in academia, in a big corporation, and a startup.

Politically, I’m an heir of the englightenment. My values are liberal and I understand enough of economics to value the market system for producing goods (and to understand some of its problems).

I grew up in a small town in the lake area of Finland and moved to Helsinki area, when I started my studies. Living in a big city was so liberating for a young lad with intellectual interests. In my opinion, Helsinki should provide that opportunity for as many as want it. People everywhere move to big cities, not just because of jobs, but because of the freedom they offer to people wishing to escape the narrow minded communities in small towns.

To the politics, I wish to bring the use of knowledge and information along with respect for human beings as individuals. 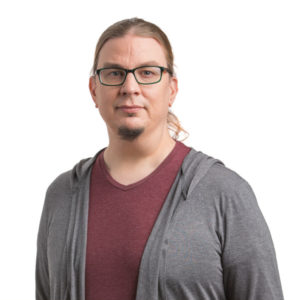